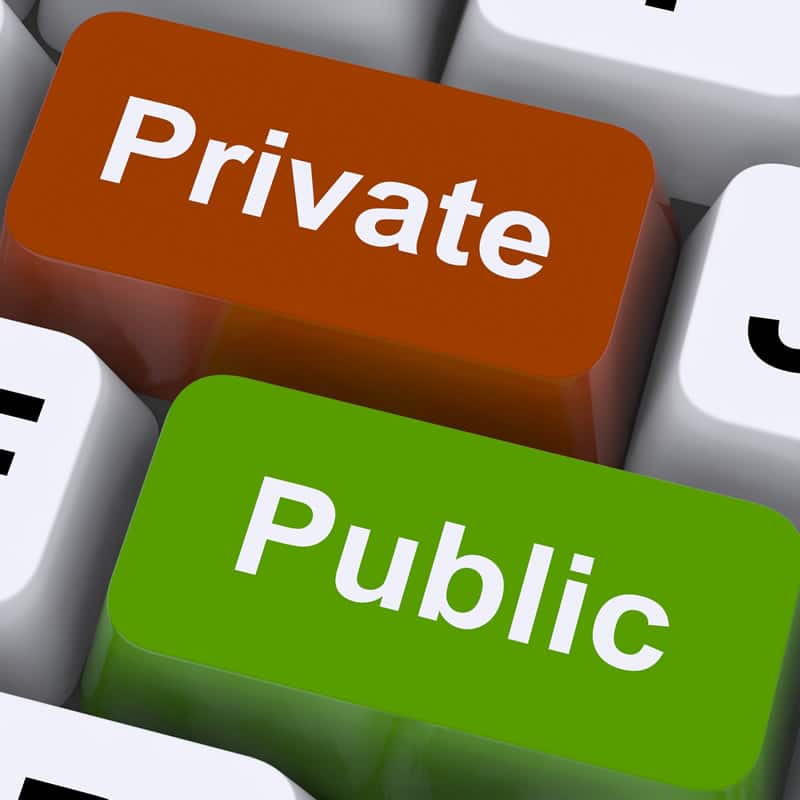 This March, news broke that the massive video game trade show E3 was considering a major, controversial change ­­opening their doors to the public.

The rumors cut to the heart of a major issue in the trade show industry, an issue without any clear answers. In essence, the governing body that manages E3 is asking a very fundamental question, who are trade shows really for, anyway?

Traditionally, conferences and trade shows were an opportunity for professional networking. Companies planned elaborate custom exhibit fabrications to show off new products, and trade show exhibit companies like ours have perfected the art of helping companies attract interested leads. However, several major shows have now rejected this entire model for trade shows. Instead of using these events as a venue for sales and professional networking, they are instead using trade shows as an advertisement to the public.

Now, E3 is facing the same conflict, essentially changing one of the world’s largest trade shows into a public conference for video game fans and professionals alike. Already, some of the biggest video game companies in the world are abandoning the trade show approach.

Wired reported that “Major publishers EA and Activision have pulled out of this year’s affair, opting instead for smaller, public-­focused showcases independent of the core E3, leading some to question the future of what was once seen as the main event on gaming’s calendar.”

E3 has evolved into the video game industry’s premier annual event. Each year in Los Angeles, video game makers compete to outdo each other with custom exhibits and unique trade show displays. So why the sudden change?

Just a couple hours south of Los Angeles you’ll find the San Diego Convention Center, which plays host to the annual mega nerd­fest known as Comic­Con. With video games more popular than ever, major game studios are taking note of the trend and pushing for a similar, public-­facing event instead.

“The consumer question is certainly part of the equation and one we will be taking a hard look at,” said Rich Taylor with the Entertainment Software Association, which governs E3.

“You saw last year, certain companies brought along some of their most valued customers. We will probably end up doing that again this year, and there will be some additional elements on top of that, that may or may not come.”

So is this a sign of things to come for other major trade shows? Should custom exhibit design firms get ready for a seismic pivot?

Not quite, and not just because companies need quality custom exhibit fabrications and trade show booth ideas whether they’re going to a professional trade show or a public conference. While film studios, the video gaming world, and the comics industry can benefit by selling general admissions tickets to an event for industry insiders, it’s less likely other fields will be able to replicate this approach.

With all due respect to plumbers everywhere, annual trench-less plumbing trade shows aren’t likely to generate much interest among the general public. Even as events like E3 consider going public, trade shows still provide a valuable opportunity for a variety of industries, and that’s not going to change in 2016, 2020, or anytime soon.