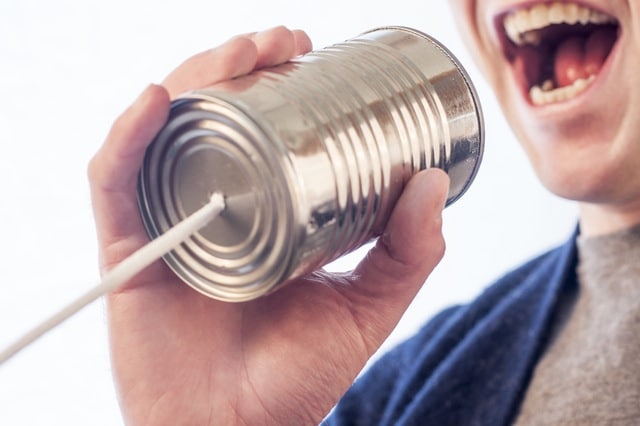 It’s not surprising that attendance numbers for certain events are at all-time lows. Many people report that they don’t attend their high school and college reunions because they have Facebook. Fair enough. Yet when it comes to tradeshows, attendance remains strong.

With plenty of consumer information available on the Internet, it seems logical that people would stop attending tradeshows just as they do reunions. However, tradeshows still bring in hundreds and thousands of people because they have something to offer that can’t be achieved from behind the screen. There are many exciting trade shows coming up in the New Year. As we prepare to create buzz in 2017, here are a few tips for perfectly getting the word out.

Generating the Right Amount of Buzz

Tradeshows are fun, exciting and engaging. They connect people with shared passions and interests and put them at the center of new ideas and advanced products such as wearable technology, appliances and robots. By the time attendants leave an event, they’ve been mesmerized by the show of a lifetime.

Knowing that people come to tradeshows wanting to be entertained, how can you create enough buzz without going overboard?

Now that you know some of the ways to create buzz around your event, let’s talk about why you need a balanced approach. It is possible to overdo the attention, and you don’t want your good intentions to look desperate. You also don’t want to give visitors the impression that you’re only trying to sell them on something.

As we close out 2016, one key note to have in mind is to keep your exhibit focused. Rather than trying to demand the most attention, find your niche and how you plan to draw people in. Be prepared to speak with new customers, and have “cheat sheets” ready with key questions. Every visitor should be treated like a big customer.

The best exhibits are those that capture their audience’s attention through interactive technology, a lively game or a thoughtful amenity. Yet the key to turning visitors into customers is by being prepared with the right information and a focused approach.